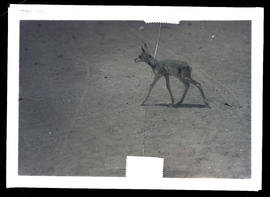 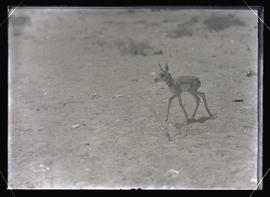 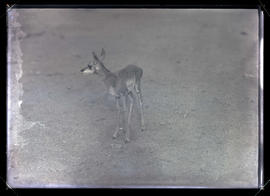 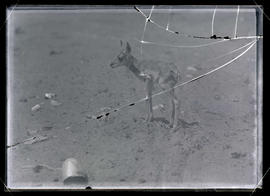 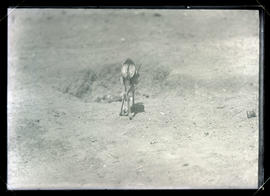 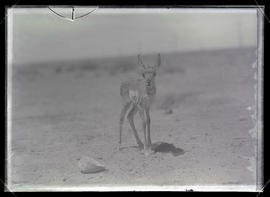 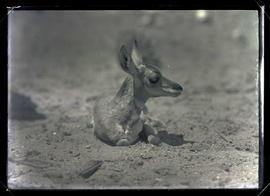 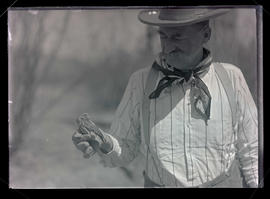 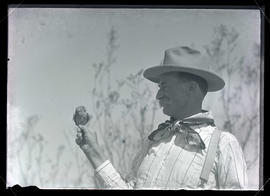 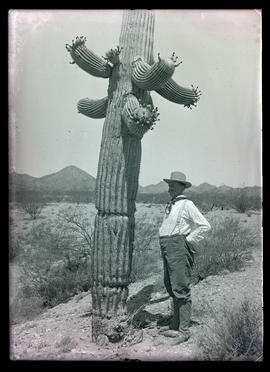 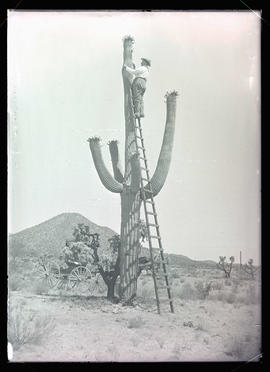 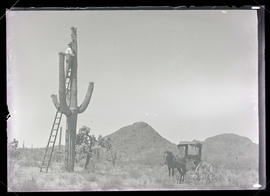 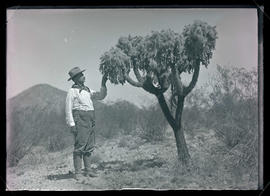 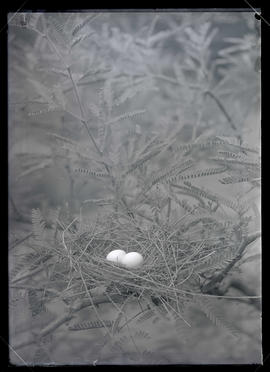 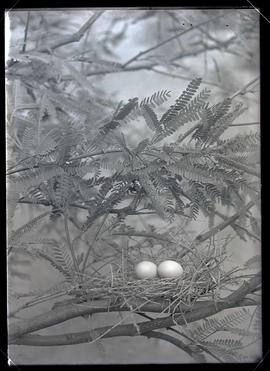 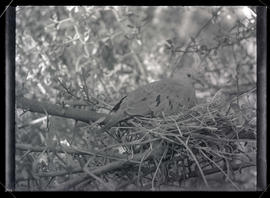 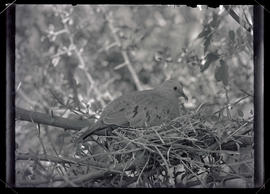 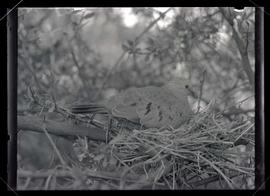 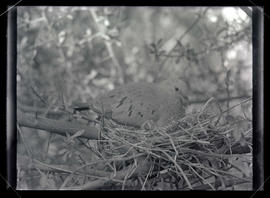 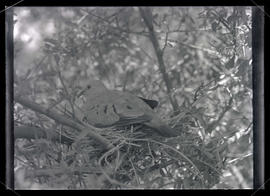 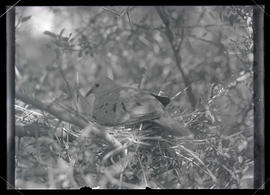 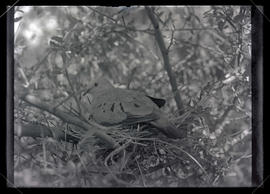 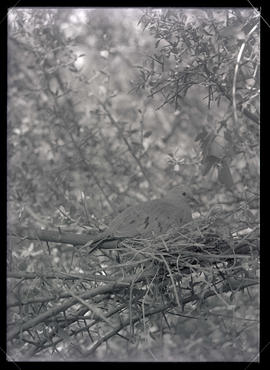 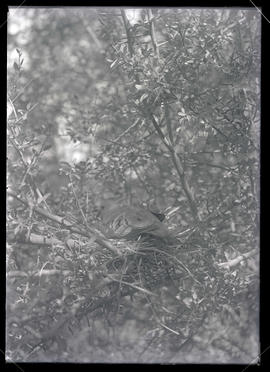 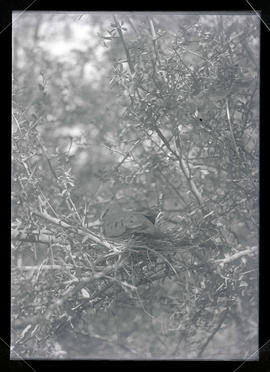 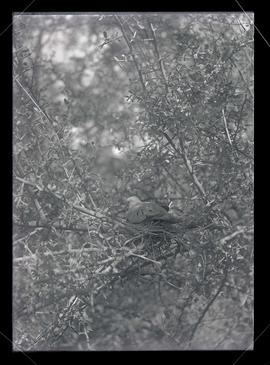 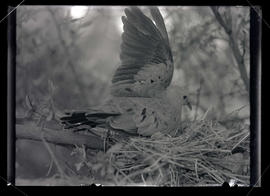 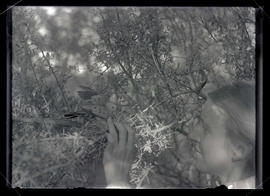 Images of wildlife, primarily birds of the western United States, c.1900-1940s, photographed by William Lovell Finley and his associate Herman T. Bohlman, with the help of his wife, Nellie Irene Barnhart Finley and others. The collection includes fine images of adult and immature birds, chicks, eggs, and nests. Many show habitat. Others document the camera equipment and techniques used to make the photographs.

Organization of the first four series consist of Finley's and Bohlman’s early work, 1901-1911, and include both original glass plate negatives and matching vintage and modern photoprints. Images are arranged by format and thereunder by negative number. Negative numbers appear to have been assigned by the former custodians of the collection, the Oregon Department of Fish and Wildlife.

The remaining series consist primarily of William and Irene Finley's later still photography work, ca.1910-1940s, and include both nitrate cellulose negatives and matching vintage photoprints. There are also glass negatives, cs.1901-1911, which were never incorporated into the numbered sequence described above.

A collection of motion pictures filmed by the Finleys is maintained by the OHS Film Archives.