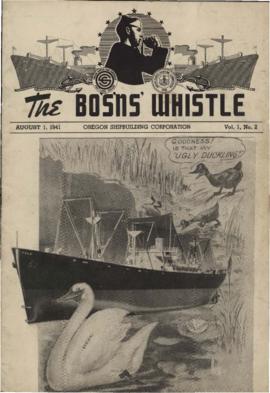 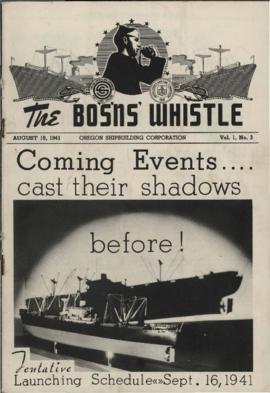 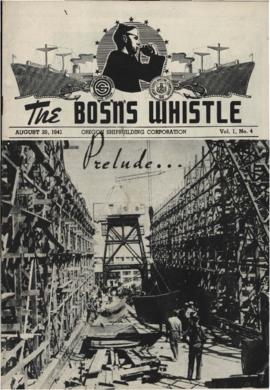 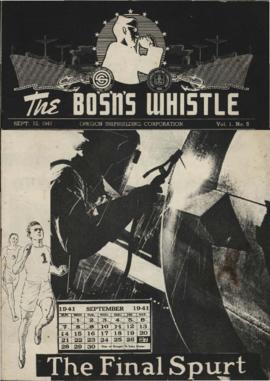 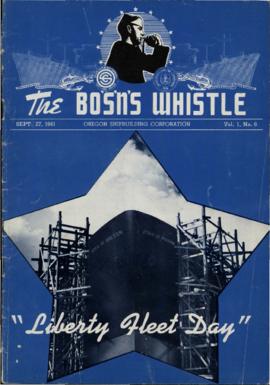 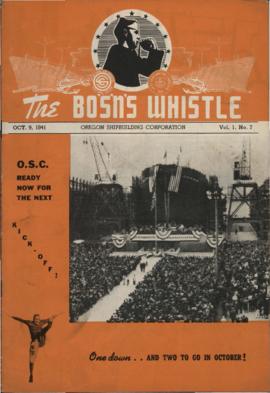 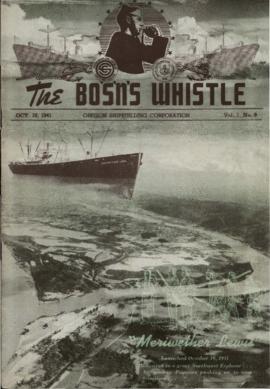 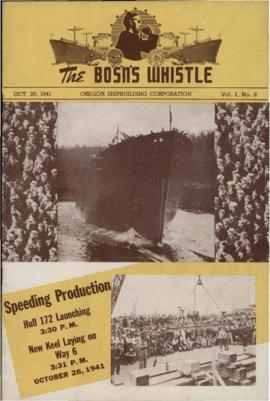 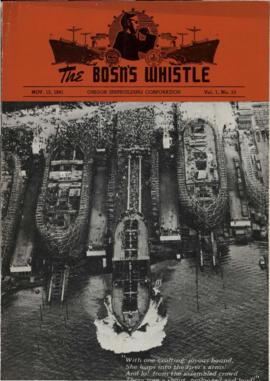 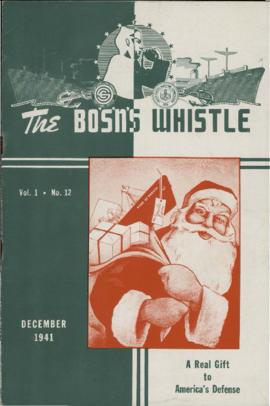 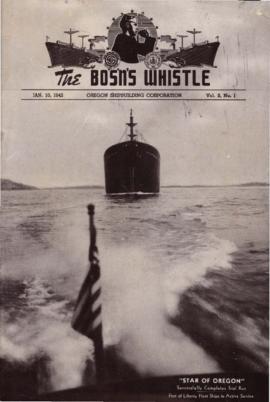 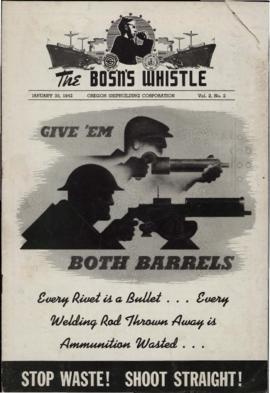 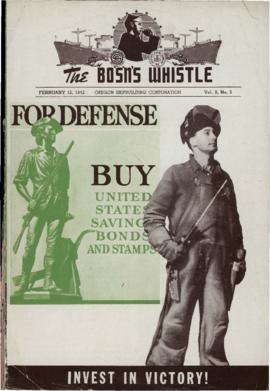 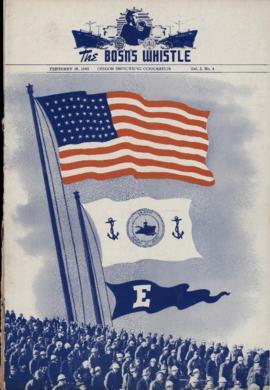 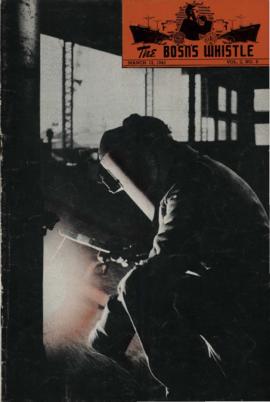 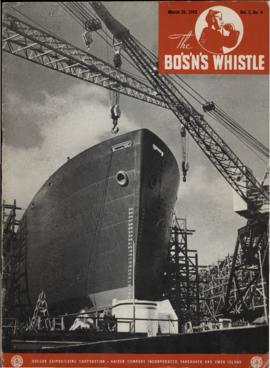 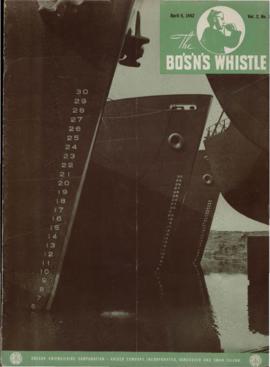 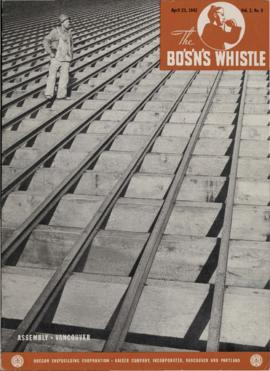 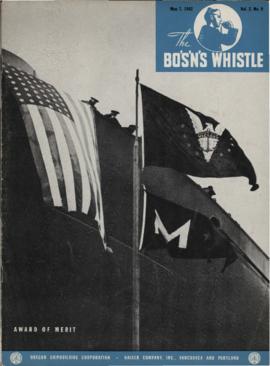 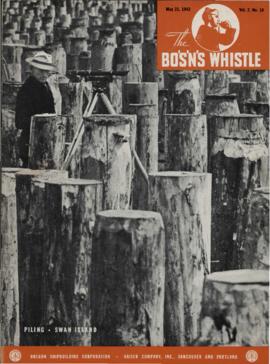 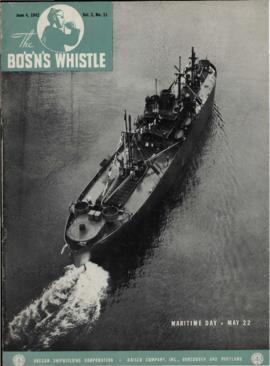 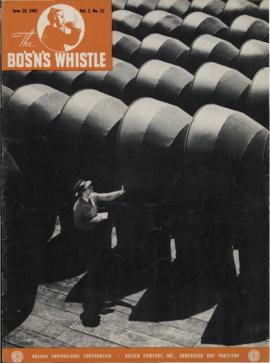 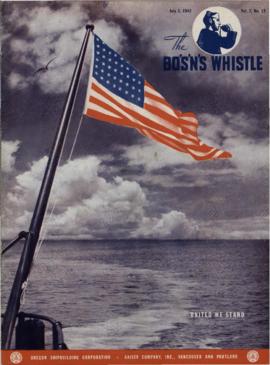 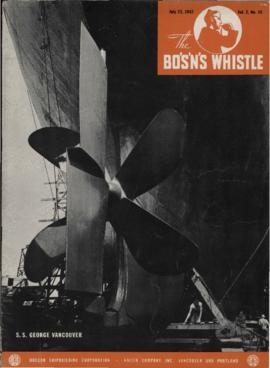 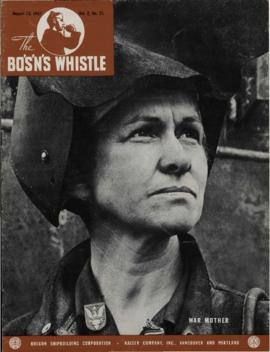 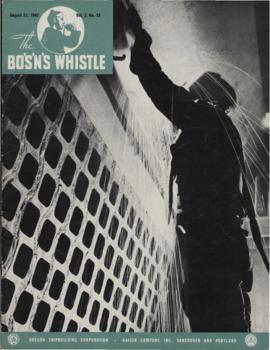 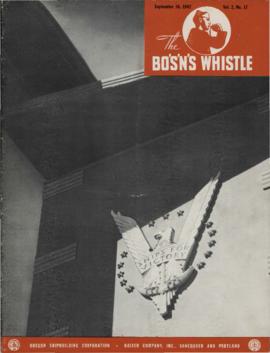 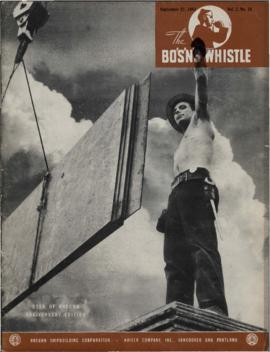 The Bo's'n's Whistle was a publication distributed to the employees of the Kaiser Shipyards in Oregon and Washington between 1941 and 1946. The first publication was released on July 18, 1941 under the editorial direction of Chick Johnson, and was given its distinctive name by Edgar Kaiser the General Manager of the shipyard. Subsequent issues released bi-weekly, along with a special issue on September 27, 1941 commemorating the launch of the "Star of Oregon". Distribution expanded to the Vancouver and Swan Island Shipyards in April 1942, with Hal Babbit, director of public relations for Kaiser Company serving as editorial supervisor.

Arranged by location and date.