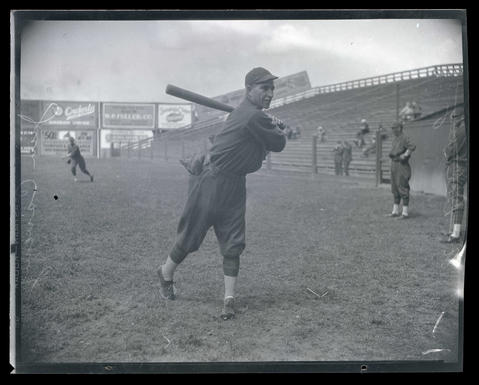 The Oregon Journal was an afternoon newspaper based in Portland, Oregon. Originally founded in March 1902 by Alfred D. Bowen under the name Evening Journal, Charles Samuel (“Sam”) Jackson purchased the newspaper that July and renamed it the Oregon Journal. Originally located in the Goodnaugh Building, the Journal’s offices moved to the Jackson Tower in 1912, where they remained until 1948, when the paper moved into the Public Market building on Portland’s waterfront. The Jackson family retained ownership of the paper until the death of C. S. Jackson’s son Philip in 1953.

The Journal was known for some innovations. It shipped additional issues to Oregon’s coastal towns during the summer months as a means of boosting circulation. It was also the first newspaper in the United States to own a helicopter, and its waterfront building included a helicopter pad.

The Journal was considered a rival to Portland’s other major newspaper, the Oregonian, throughout its existence. The Journal’s editorials favored the Democratic Party, in contrast with the Oregonian’s Republican leanings, and expressed what some labeled an anti-establishment tone. However, the two papers became intertwined as time went on. In the 1950s, the Journal began to suffer from revenue losses, and discussed the possibility of sharing production facilities with the Oregonian. For the first five months of the protracted Portland newspaper strike which began in 1959, the Journal and Oregonian published joint issues. In August 1961, the Oregonian Publishing Company, by then owned by newspaper mogul Samuel I. Newhouse, purchased the Journal for $8 million. With this sale, the Journal offices and production facilities merged with those of the Oregonian on SW Broadway, although the Journal retained its own editorial department and tone.

The Journal’s highest circulation was at 201,000 in March 1948. By 1982, circulation had reduced to a little more than 100,000, and the paper struggled to remain relevant in an age where afternoon newspapers were considered obsolete. The Journal published its final issue on September 6, 1982. The paper’s staff and production were then absorbed into the Oregonian.