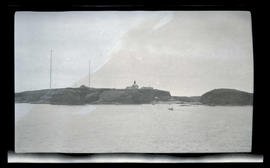 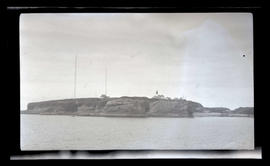 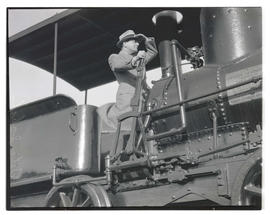 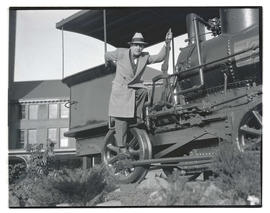 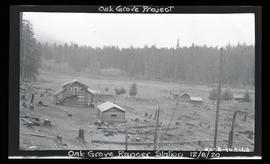 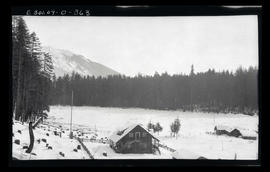 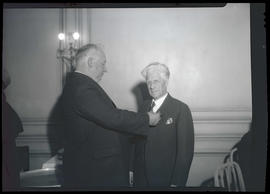 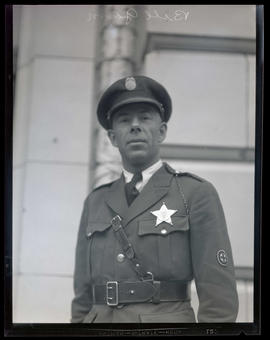 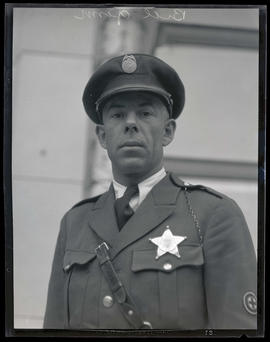 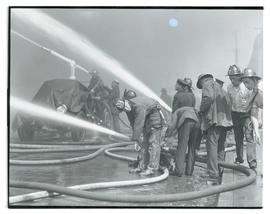 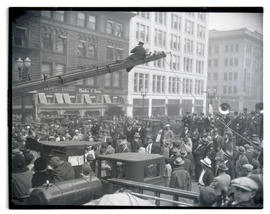 Firefighter? on ladder above crowd 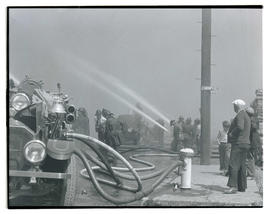 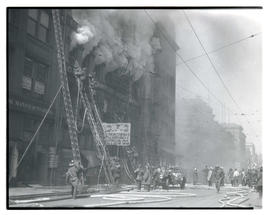 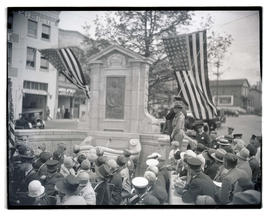 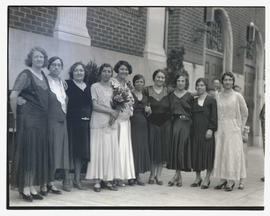 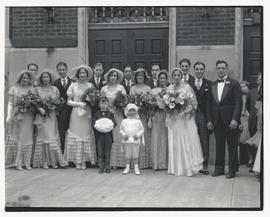 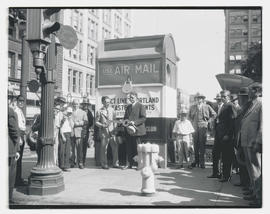 Dedication of giant air-mail box at 6th and Morrison, Portland 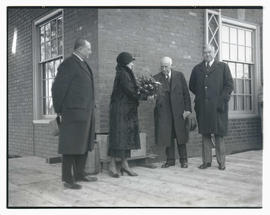 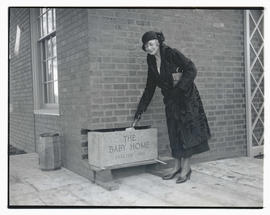 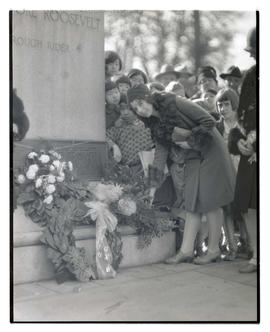 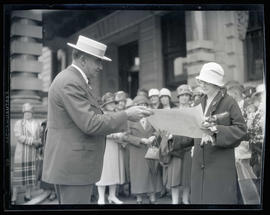 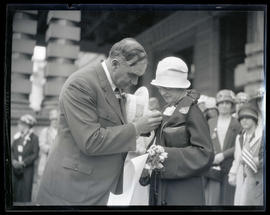 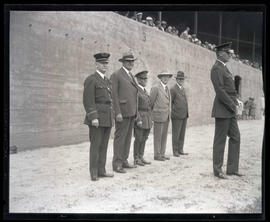 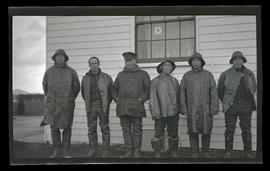 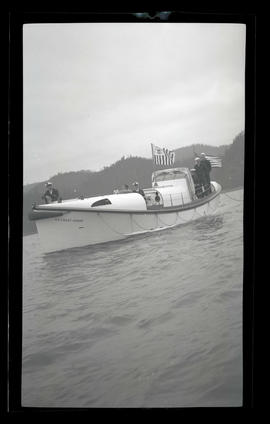 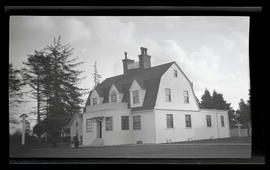 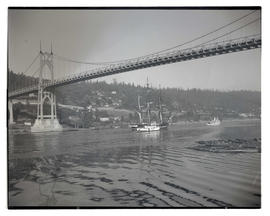 USS Constitution and tugboat sailing under St. Johns Bridge
Results 1 to 28 of 1950