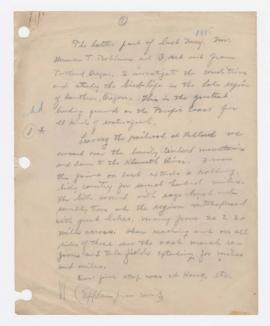 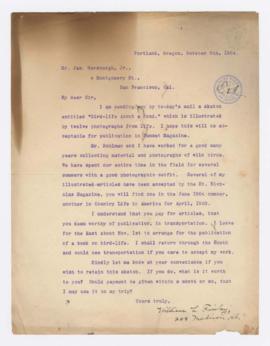 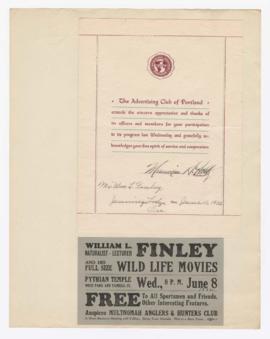 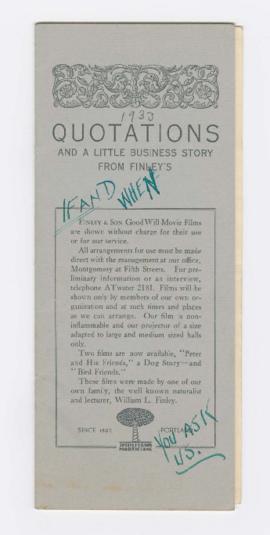 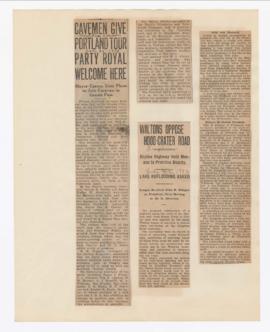 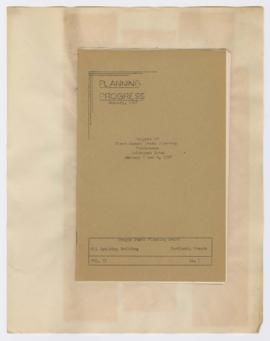 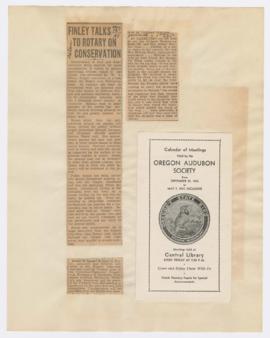 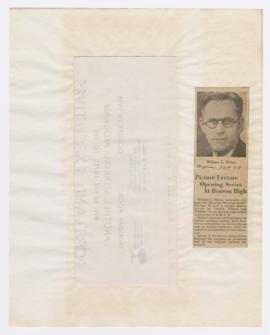 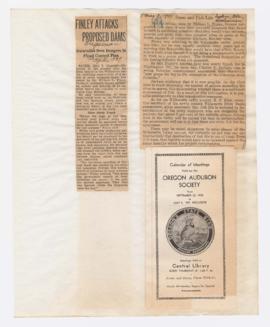 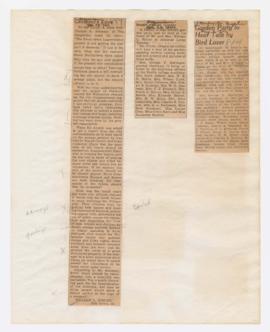 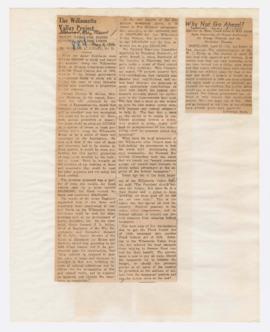 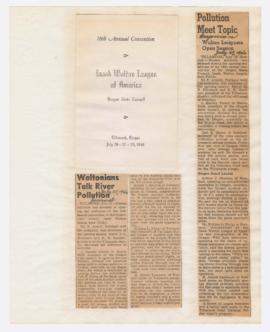 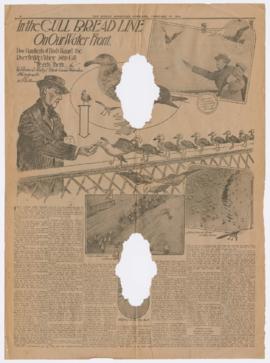 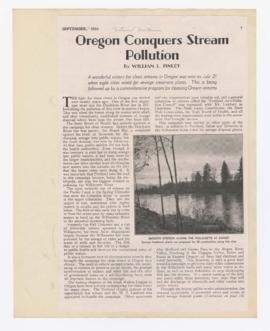 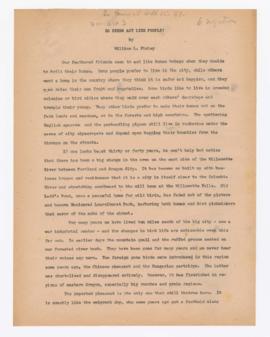 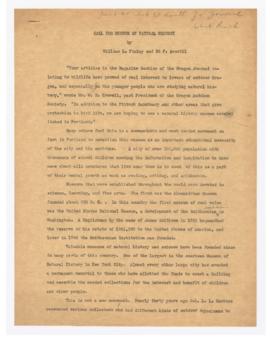 Call for museum of natural history 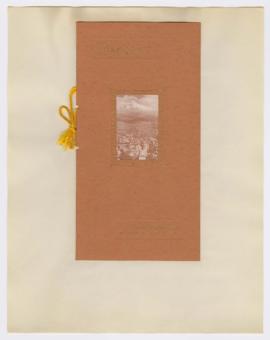 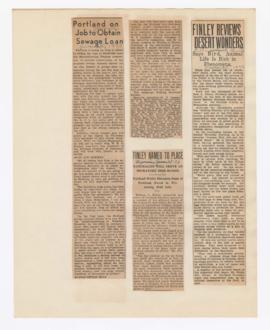 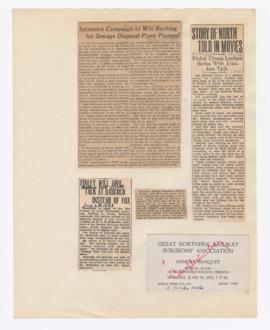 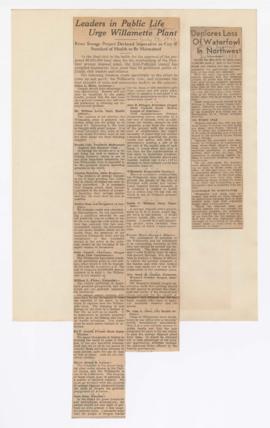 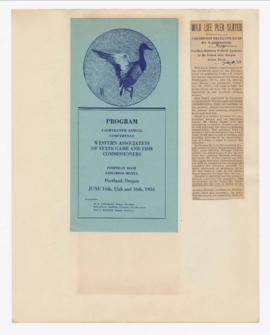 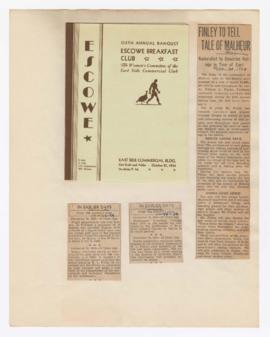 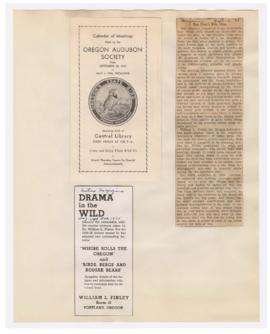 Program listing lecture, "The restoration of breeding grounds for wild fowl and the establishment of game sanctuaries in Oregon" 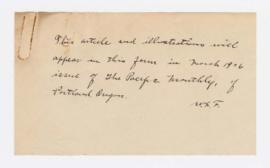 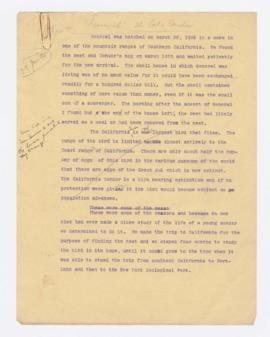 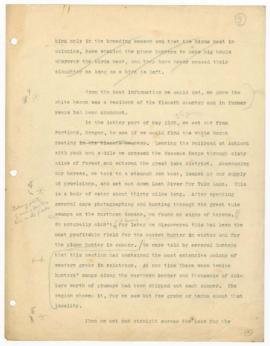 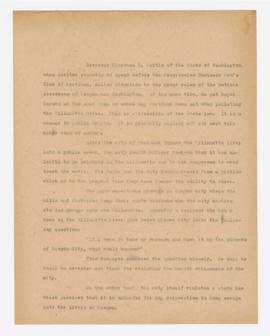 Willamette River distress
Results 1 to 28 of 72