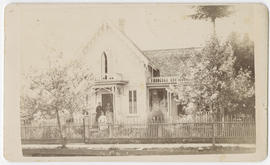 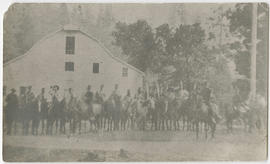 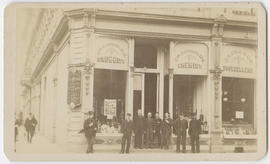 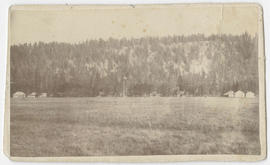 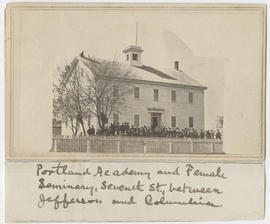 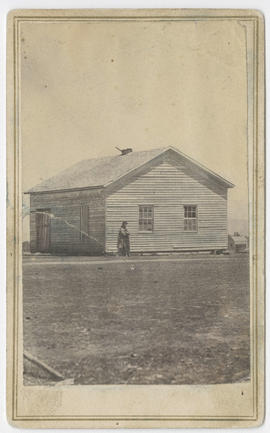 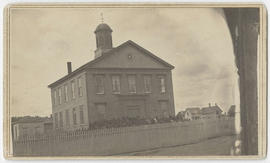 Large group of people in front of the Cultural School, Portland, Oregon 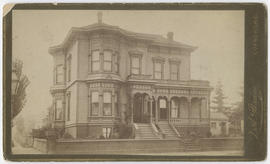 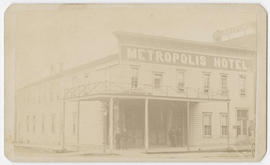 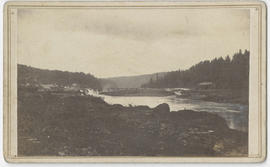 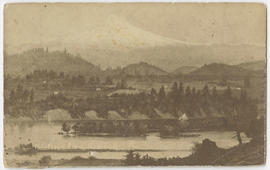 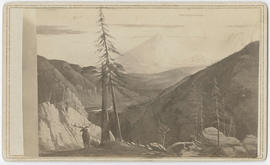 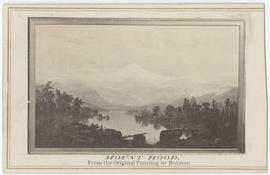 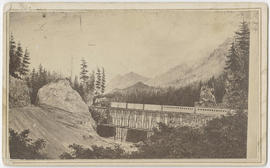 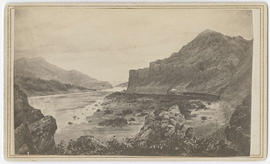 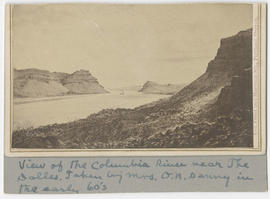 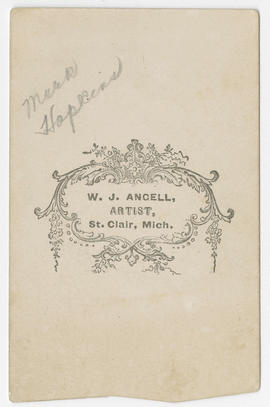 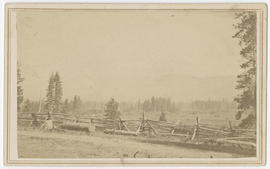 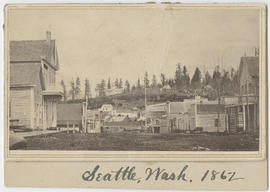 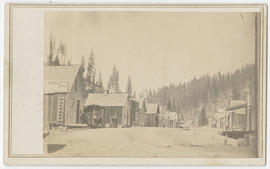 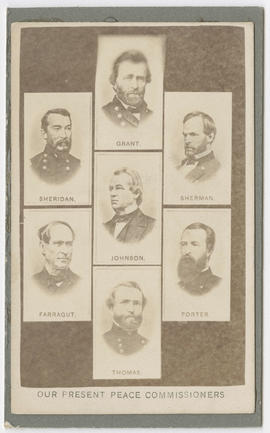 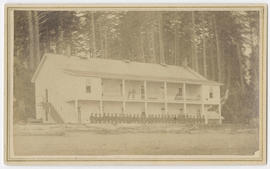 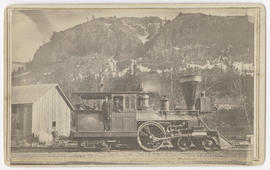 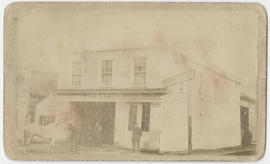 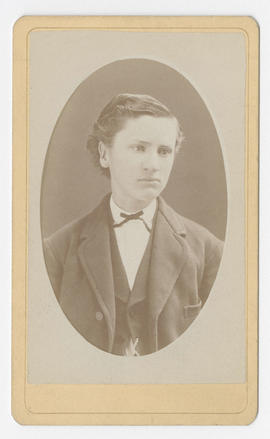 A. B. Paxton portrait of an unidentified man 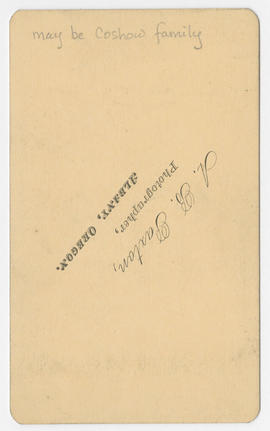