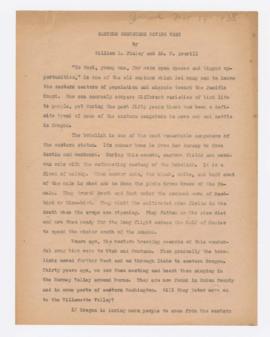 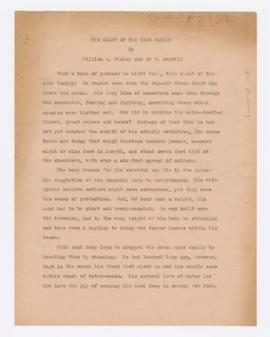 The giant of the deer family 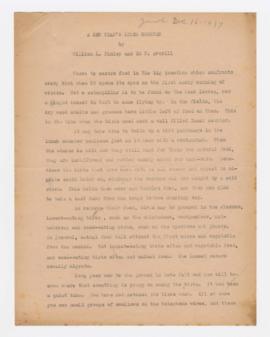 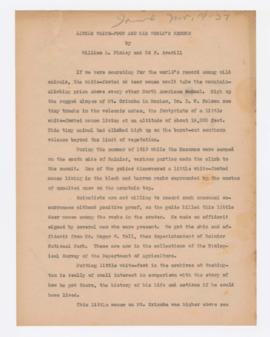 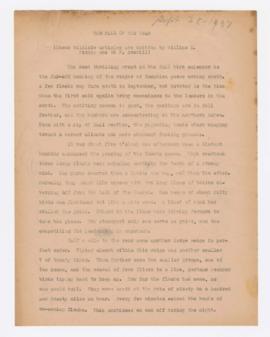 The fall of the year 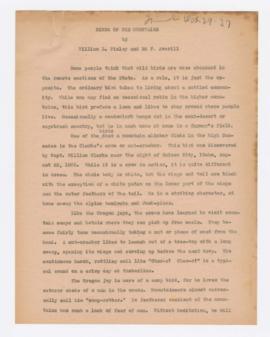 Birds of the mountains 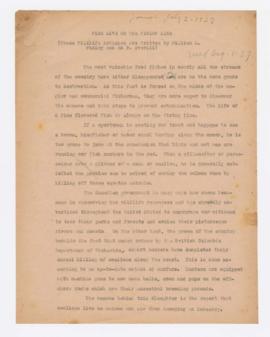 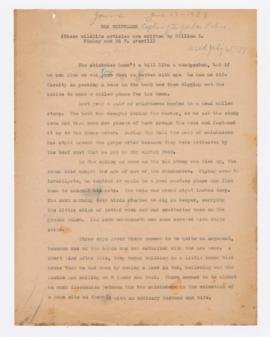 The chickadee, captain of the garden palace 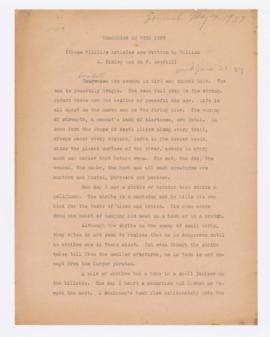 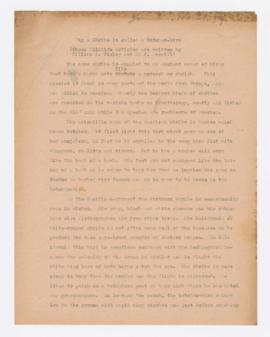 Why a shrike is called a butcher-bird 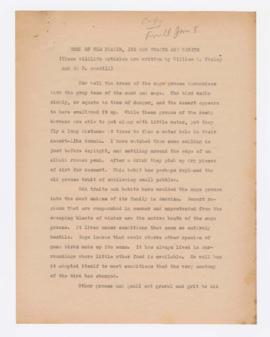 Cock of the plains, its odd traits and habits 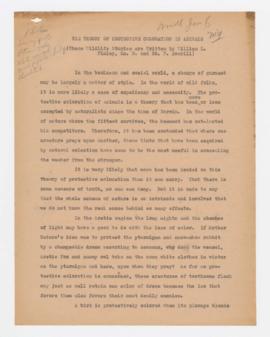 The theory of protective coloration in animals 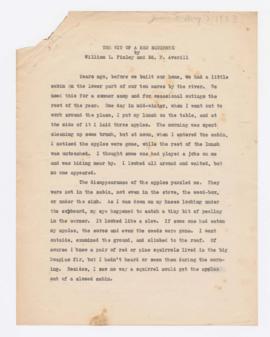 The wit of a red squirrel 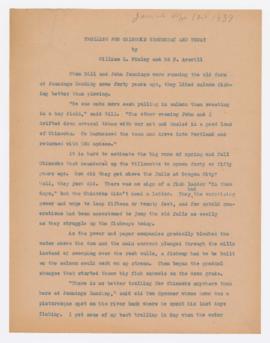 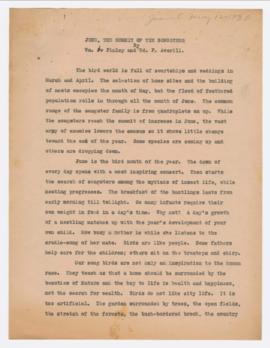 June, the summit of the songsters 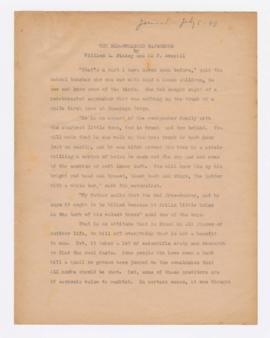 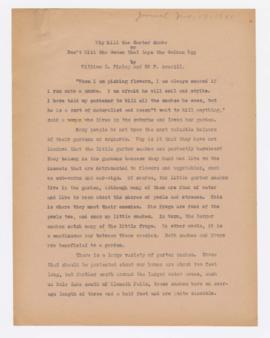 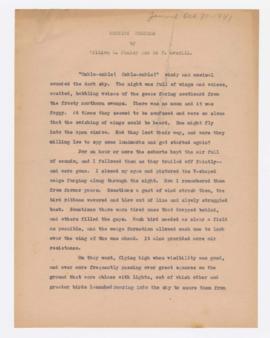 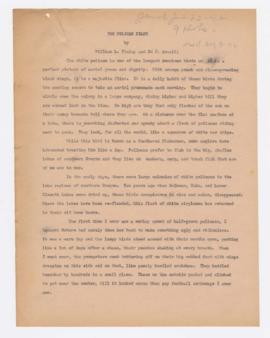 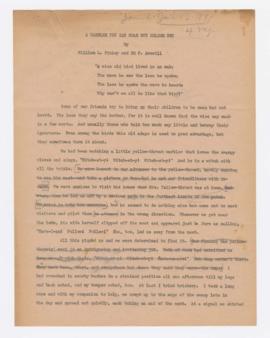 A warbler you can hear but seldom see 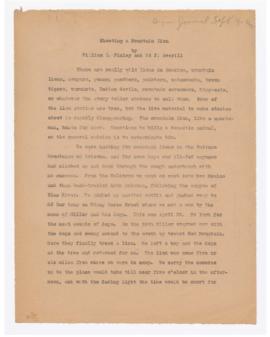 Article about encounter with mountain lion in Arizona 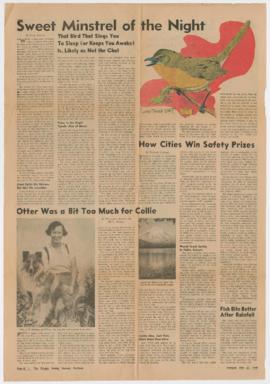 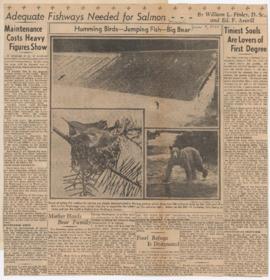 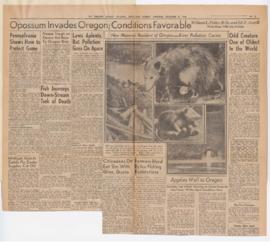 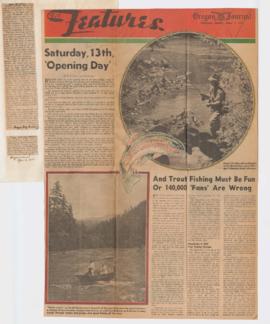 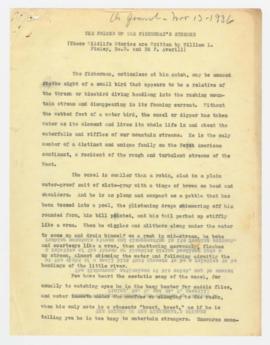 The friend of the fisherman's streams 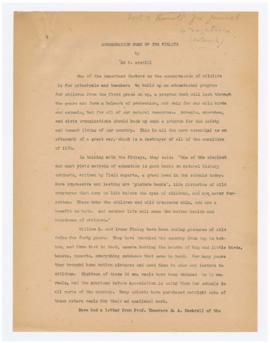 Conservation work of the Finleys 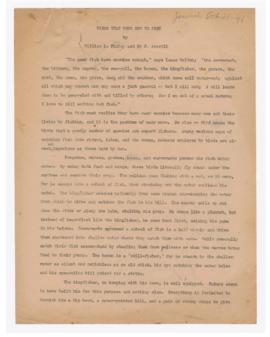