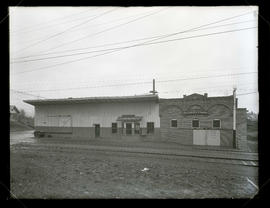 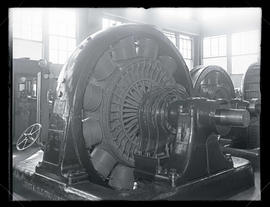 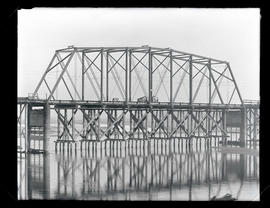 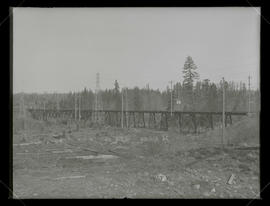 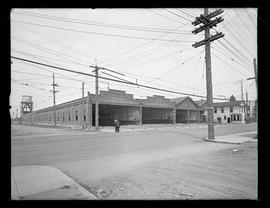 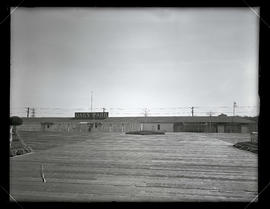 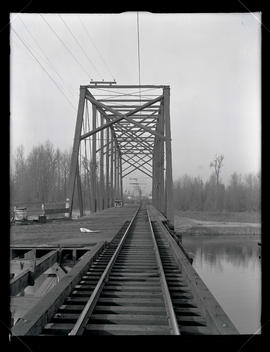 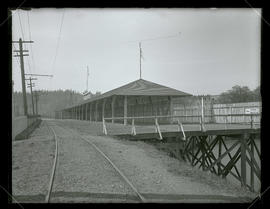 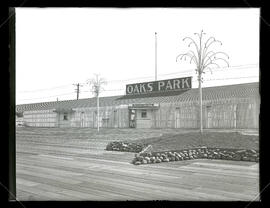 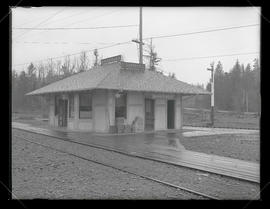 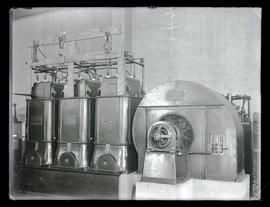 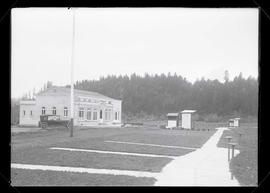 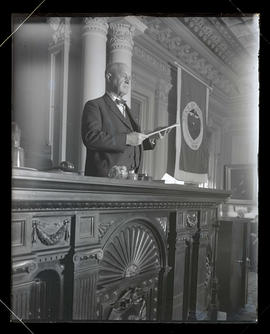 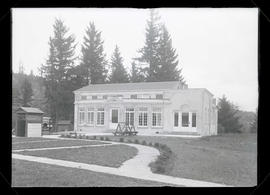 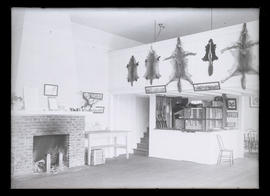 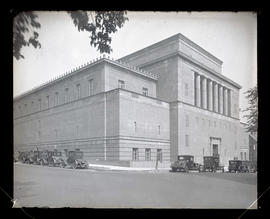 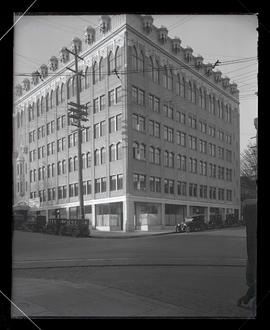 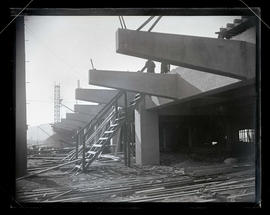 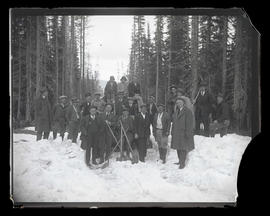 Bus passengers? posing on snow-covered road between Portland and The Dalles 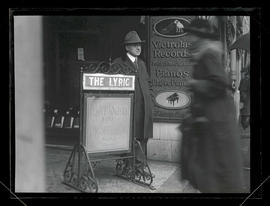 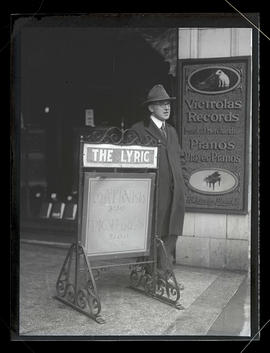 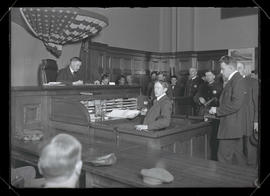 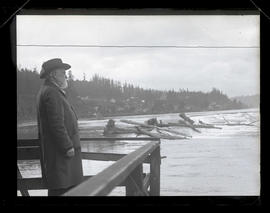 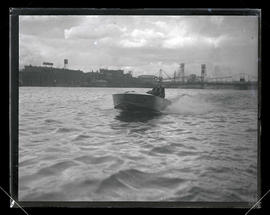 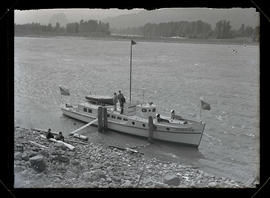 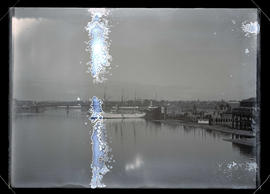 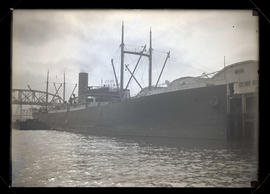 Crown of Seville moored in Portland 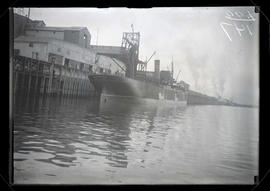