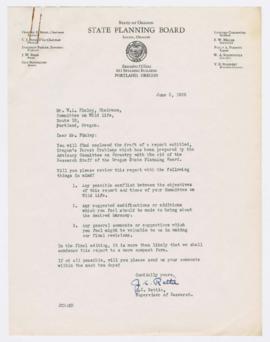 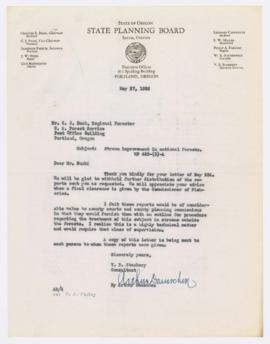 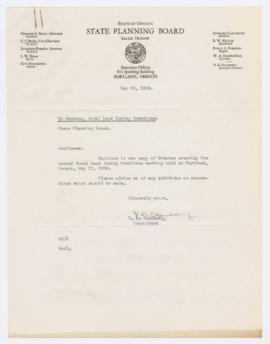 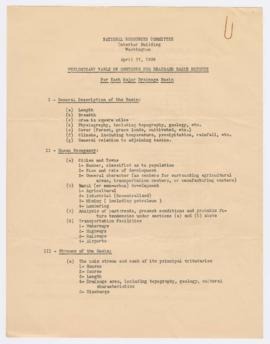 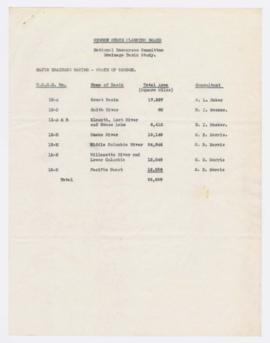 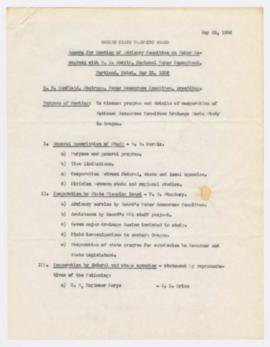 Agenda for meeting of Advisory Committee on Water Resources with S. B. Morris, Regional Water Consultant 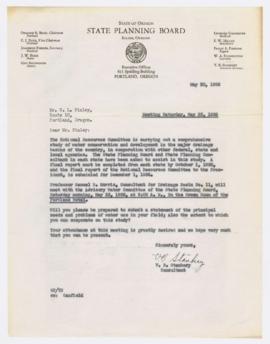 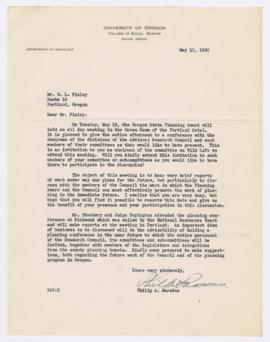 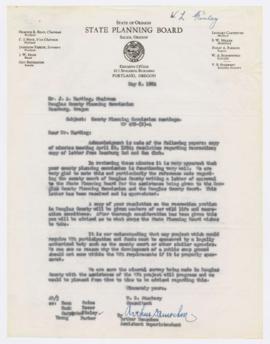 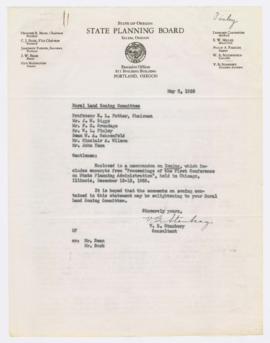 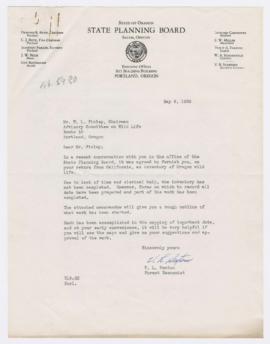 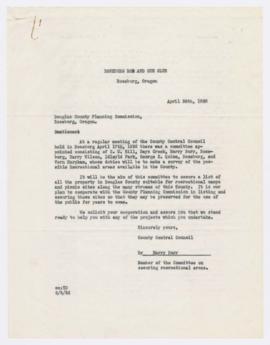 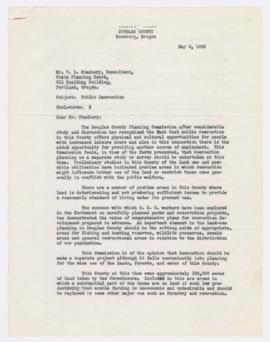 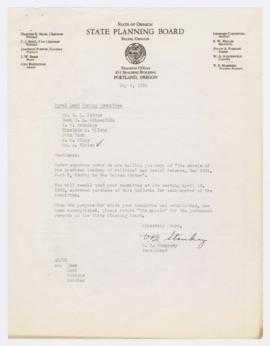 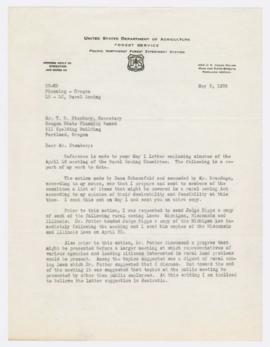 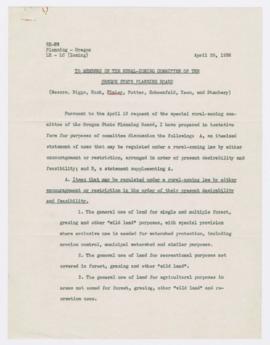 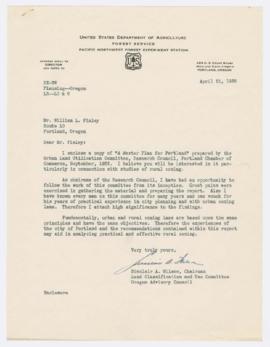 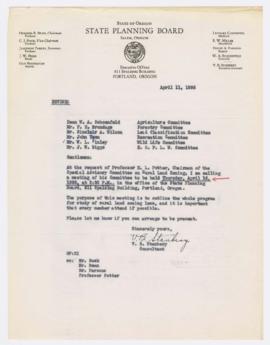 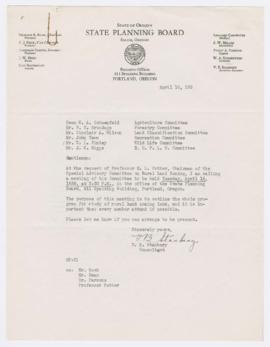 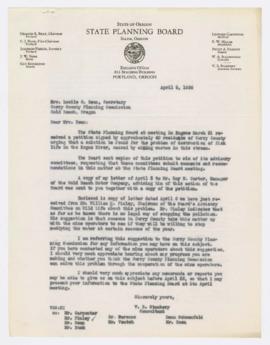 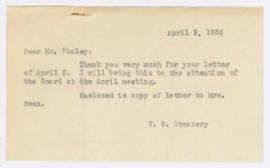 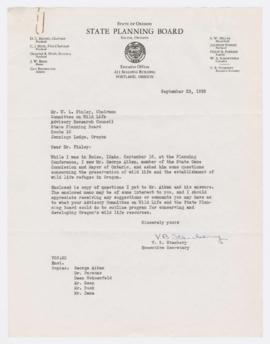 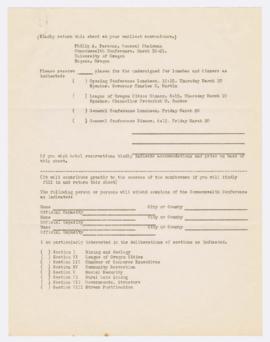 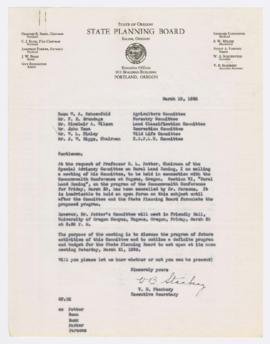 Letter and program discussing Commonwealth Conference at the University of Oregon 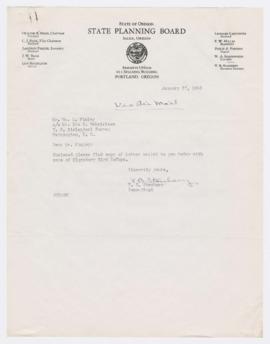 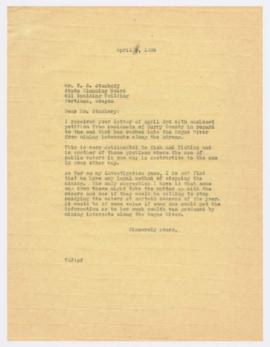 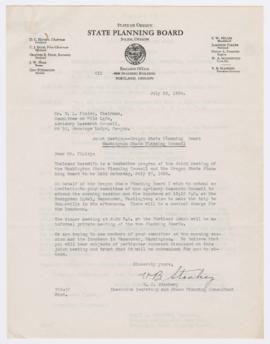 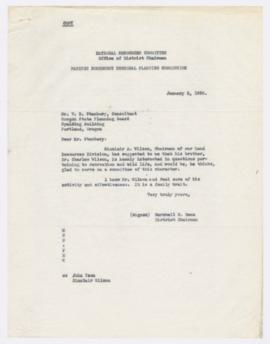